I've been aware for some time now that I don't do enough exercise but have failed to do anything positive to put it right! I've been blaming lack of time on going back to work, but that's a lie! Leigh however has inspired me to get involved in the NHS Couch to 5K programme - he's been trying to get out for a half hour walk at lunchtimes to get fresh air and some exercise and then started the programme. Essentially it aims to take you from couch potato to being able to run 5K (or for 30 mins) in 9 weeks. Yes 9! I've caught the bug and have just run Week 3 for the third time - week 4 next and that looks hard. Although Leigh's just about to start Week 5...not looking forward to that one.

To fit the runs in I've been getting up to go before breakfast and although it's a bit of a pain, once I'm out of the house it's actually been quite enjoyable (albeit exhausting!) and it seems to make me feel more positive about the day ahead. Every time I move up a week I think I'm not going to manage it, but I have done so far. Week 4 here I come!

Next biscuits being tried from Miranda's book - twirly whirly ones. They were quite straightforward to make, but needed two lots of 1 hour chilling so time consuming. But they look far better than I thought they would... 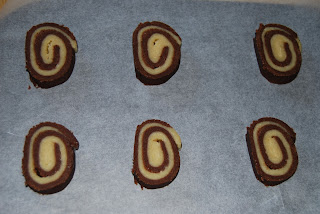 and ready to eat! 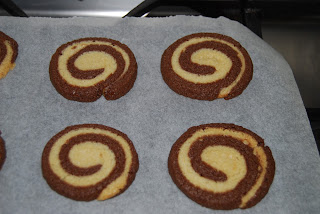 Highlights and a fringe - woo hoo! 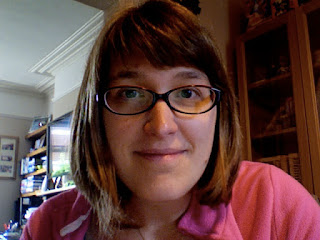